SOA was founded in 2002. The sound of the band paints a suitable picture of the landscapes they are living in namely, Brunico, a small town located in northern Italy next to the border to Austria, so to speak “on mountain tops between clouds, sun, snow, rough weather in-between almost mystical atmospheres”.

The music of SOA comes across well with a rather classical rock-constellation of two guitars, bass, and drums. Additional instruments such as cello, banjo, mandolin or electronic grooves, noisemakers and voice samples are used in a playful mode. Wonderful melodies are created in a playful way, melodies which hide quickly behind walls of guitars only to reappear even more heartrending.

After the release of their first official full-length album “People do not know who rules” (on the Italian independent label Riff Records in 2008), in 2010 the band made a trip into more artistic fields, creating various soundtracks for an artistic installations, movies and theatrical projects.

Due to a constellation change in late 2011 SOA took an almost two-year break from live gigging and resumed live business in spring 2013. 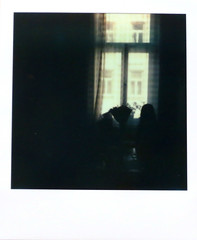 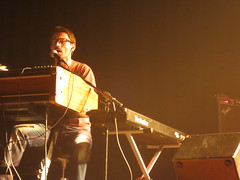 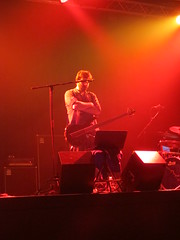 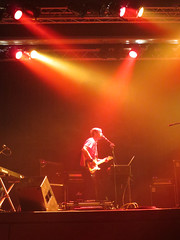 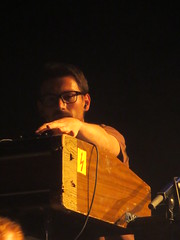